Growing up in rural Ohio, my siblings and I went every year to the county fair to show our sheep, goats, and chickens. 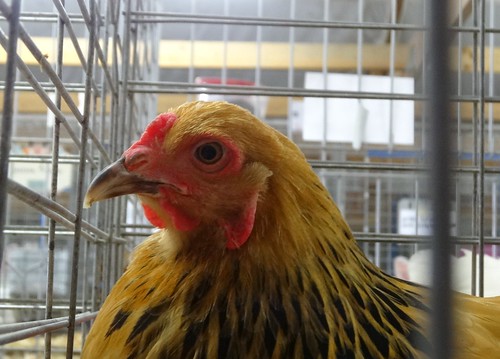 Although I preferred raising dainty white sheep, which never placed well, I enjoyed the year my Angora goat placed first… for being the only angora. I also worked with the junior fair committee to set up shows and hand out awards to the horseback riding contestants.

So I was curious to check out the county fair this past week, although it was a bit smaller than I’d remembered. 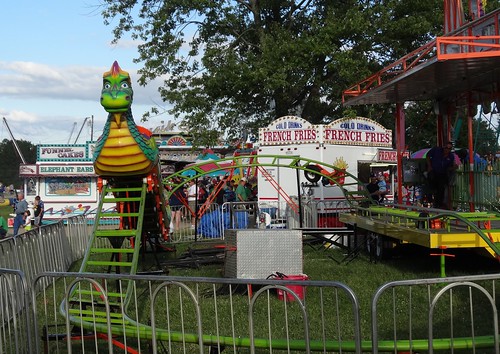 But it was good to catch up on the gossip: where old friend worked; how the police sergeant’s family was doing; who’s in school, or married, or has kids; who got stabbed during a fight last night; how some old man exposed himself; and which board members’ children were thieving from the exhibits (!). And I caught up with old friends: 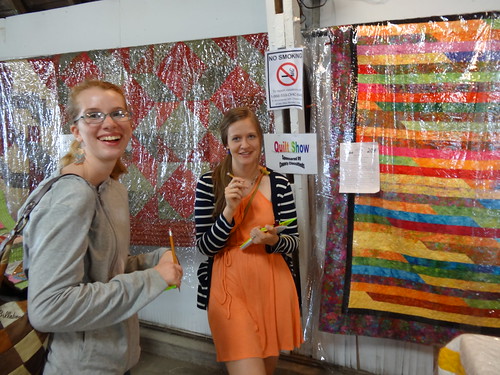 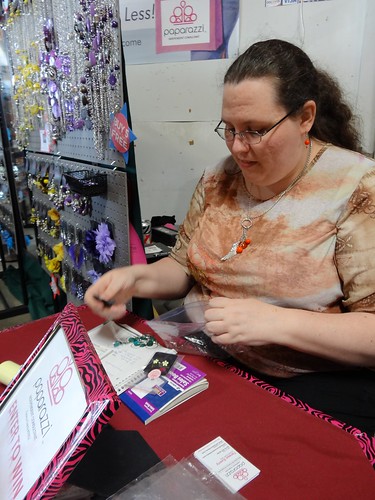 And ate some ribbon fries and pulled pork, and took an interview, which I’ll share shortly. In the meantime, I’ve posted more pictures below: